The investment and real estate service provider Domicil Real Estate AG, whose core business is the nationwide acquisition and sale of residential real estate, has appointed Eckhard Schultz as its new Chief Financial Officer (CFO). The long-standing CFO of the MDAX company LEG Immobilien AG will take up his position as of 1 January 2020. This appointment completes the board of management alongside Chief Executive Officer (CEO) Khaled Kaissar, Chief Sales Officer (CSO) Daniel Preis, and Chief Investment Officer (CIO) Andre Schmöller.

The 54-year-old Eckhard Schultz completed an apprenticeship as a banker, later studied economics and as a real estate economist he is a Member of the Royal Institution of Chartered Surveyors (MRICS). Prior to joining Domicil, Schultz was a managing director of LEG from 2009 onwards, where he took up the position of Chief Financial Officer and Deputy Chairman in 2013. Schultz played a major role in the restructuring of the LEG Group, successfully guiding the company through its initial public offering in 2013 and establishing it on the capital market. Before Schultz joined LEG he had also worked for the Schörghuber Group of Companies as the commercial managing director of the real estate division and won a gold medal at the 1988 Olympic Games as a member of Germany’s rowing eights.

“In Eckhard Schultz we have been able to recruit someone who is acknowledged as a financial expert throughout the industry and among investors. Above all, his experience with a publicly listed real estate company will be of tremendous value for us,” explains Khaled Kaissar, CEO and Chairman of Domicil Real Estate AG. Eckhard Schultz also stresses: “I am very much looking forward to being able to accompany Domicil on its growth path as Chief Financial Officer. The business model of Domicil as well as its ambitious growth plans make the company one of the most exciting in the industry at present in my view.” 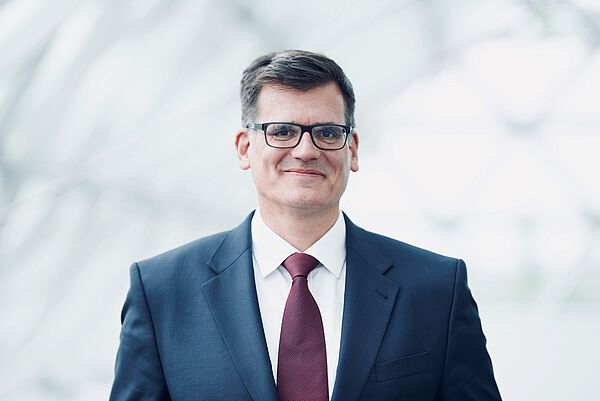